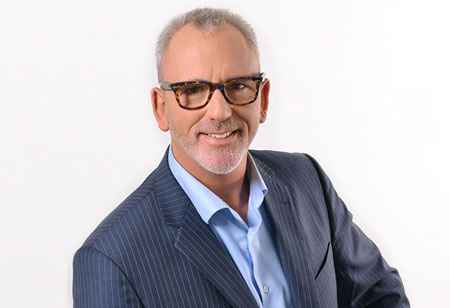 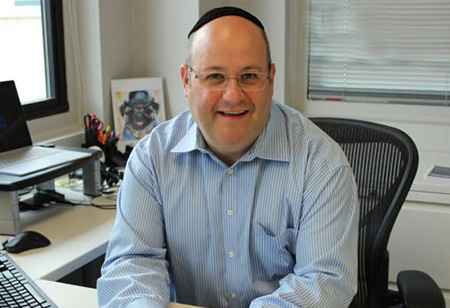 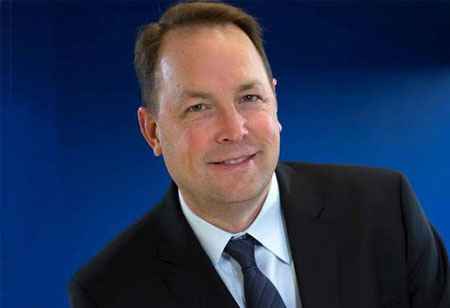 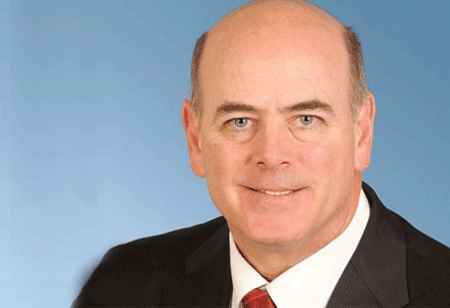 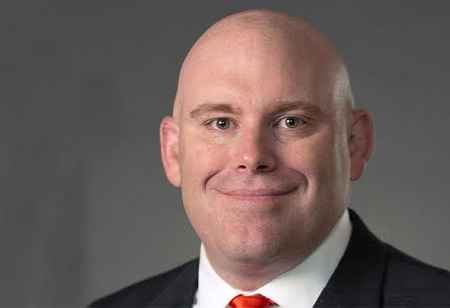 Being an early adopter of digital transformation creates opportunities for public agencies to gain significant efficiencies, to provide better citizen service and to lay the foundation for adopting AI or algorithmic-driven analyses and transactions in the future. And further, because in local government, agencies perform very similar or identical functions, there is a massive opportunity to leverage efficiencies developed by one agency and to share those, through collaborative efforts, at numerous others. At Arapahoe County, a large county outside Denver, we are doing just that.

Starting in late-2014, the Information Technology and Human Services departments developed software that enabled the digitization and workflow of public benefit applications and re-certifications submitted by approximately 100,000 citizens in the County who received public aid each year.

Prior to the software implementation, copies of required documentation were bundled, ingested into a system by a scanning department, run through a quality control process and eventually forwarded to a caseworker for review. This legacy process demanded significant temporary staffing and overtime to process the volume of cases as per the timeliness mandates established by the State of Colorado.

With the software called HSConnects, supported by desktop scanners, County staff can now digitize documentation at our front counters, eliminating the need to copy and forward documents for subsequent scanning and avoiding the need to have a separate quality assurance process. Now scans are made from original documents, a driver’s license is ‘swiped’, the State database is queried for the citizen’s pre-existing records, the scanned documents are digitally attached to the client’s case and the case is forwarded through one of 86 workflows to the correct group of caseworkers. The process now typically takes about four minutes, a 92 percent improvement from the citizen’s perspective. On many occasions, citizens, having submitted their applications for benefits, are now getting calls to schedule their interviews with caseworkers—the next requirement in the process—before they had even returned to their cars in our parking lot!

In BI, there is no right and wrong way to do things, nor a magic template with check boxes of everything you need

All of this was achieved with an initial expenditure of $180K in hardware and labor.

Once the basic system was implemented and extended to incorporate the ingestion of FAXed documents directly, instead of printing and then scanning FAXes, other Human Services departments at other counties learned of the great efficiencies we had created, along with the improvement in citizen service. Tours of Arapahoe County’s operations were arranged and inquiries were made about how other counties might be able to utilize the system.

Counties in Colorado had shared software in the past, but the sharing took the form of giving another county the source code and the ability to modify it. This obviously led to the “branching of the code tree” and, after five or six years, when a significant update or code change was required, it meant that each county had to re-write its customized software.

With HSConnects, Arapahoe County took a different approach to sharing and assisting other counties in making their Human Services operations more efficient. Instead of sharing the source code, Arapahoe County is maintaining the single code line. In this way, having determined a highly efficient means of working and written software to support that approach, counties across the State that are performing the identical function can standardize on that workflow, utilize the software and realize the benefits.

To accomplish the sharing, the County’s small development team built a platform in a commercial cloud that handled many of the basic functions that HSConnects and other potential applications might need: security, access controls, forms management, configuration capabilities and document management, to name a few. The HSConnects application was then revised to work on this cloud-based platform. This architecture had several advantages. First, it met the requirement of a single code tree. Second, through Active Directory federation it allowed each county wanting to use the software, the ability to manage their own users. A common platform also meant that various counties’ data would be co-mingled, allowing counties to serve citizens as they move around between counties.

The consolidated dataset also establishes the foundation for identifying trends or even triggering alerts—through algorithms or queries— that have the potential to proactively notify citizens of re-certifications, identifying cases of fraud or flagging situations where programs can be offered for citizens to create better outcomes for the client and taxpayers.

Arapahoe County brought its first “customer” county onto the system last November 1. Seven more counties are in the queue to begin using the software over the course of 2018. Nearly $1M in grant monies from the Federal and Colorado governments has been awarded to implement the system at five of the seven counties and with these implementations, approximately half of the State’s total caseload will be using this highly efficient system.

Adopting a new, digital technology which can accompany workflows provided for great efficiencies and service improvements. Going forward, however, this digital transformation should also serve as a model which can be—and should be—replicated across local governments. Historically, jurisdictions have created their own systems, frequently performing the same functions as similar or identical systems “in the next town over” or “across the county line.” Collaborating and sharing software and infrastructure, whether in the cloud or on-premises, has the great potential to make local government highly efficient in a way that the private sector, with its competitive differences, cannot achieve. 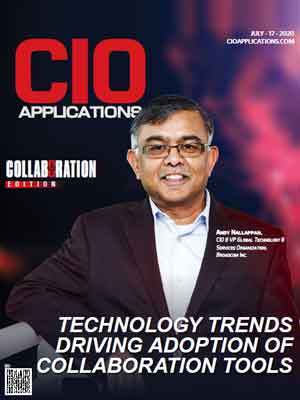 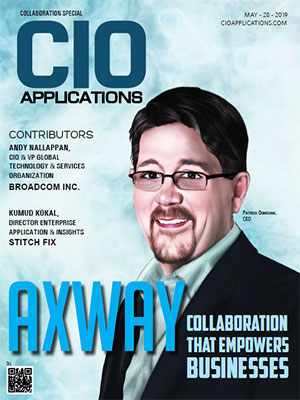 Previous Next
Tweets by CIOApplications

How To Build an Effective Content Strategy Others Will Envy

The Art Of Digitalization

A Multifaceted Approach To Digital Transformation